Interesting Facts I Bet You Never Knew About Liposuction 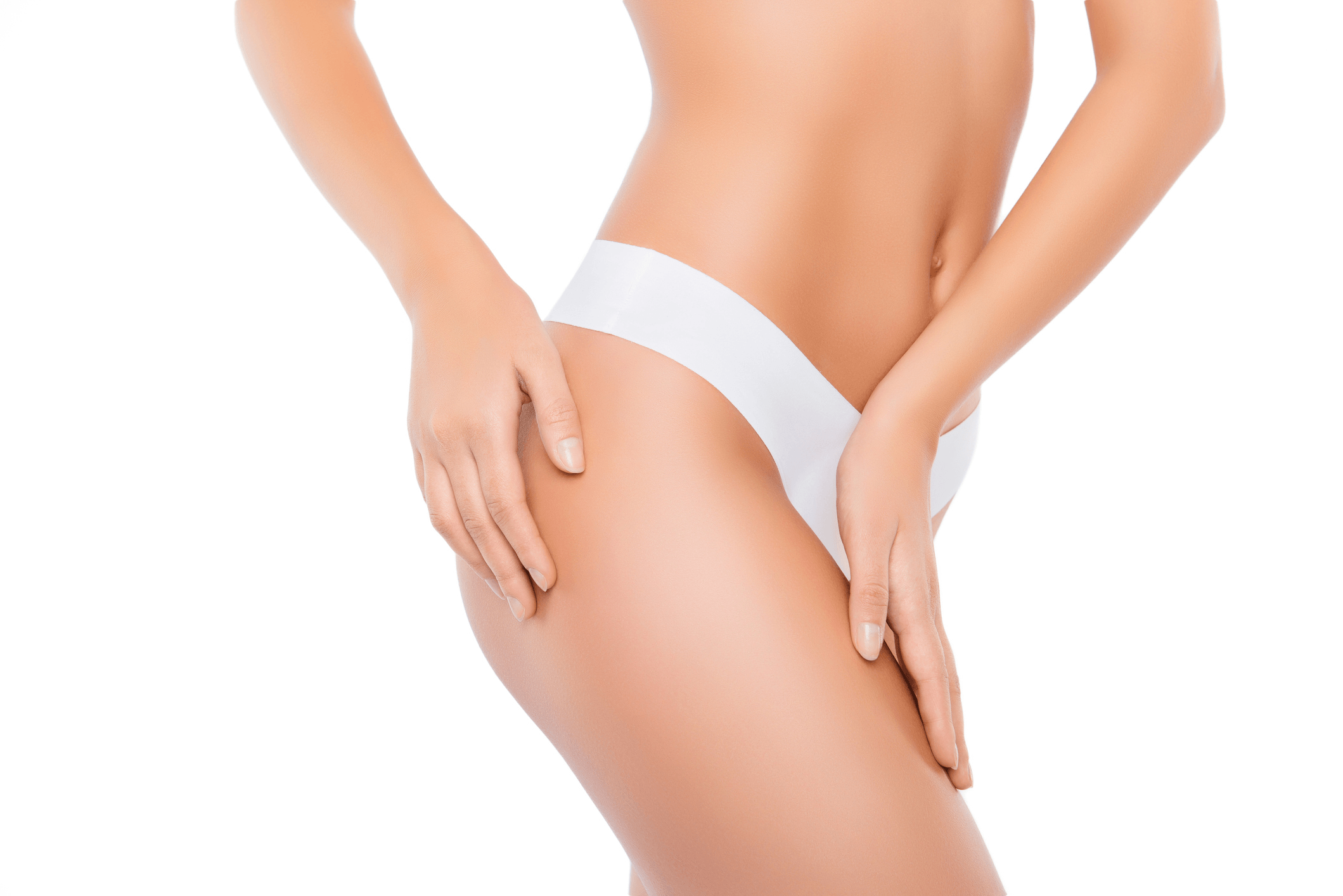 Liposuction remains in the top two cosmetic procedures across the United States with over 258,000 patients seeking the treatment in 2018 alone. There’s lots of information out there about liposuction, but we’d love to share with you some lesser-known facts that might help you make the best decision for your body and your treatment goals.

Fact #1: Modern liposuction has been performed since 1974

Although the first fat-suctioning procedures were performed in France almost a century ago, modern liposuction was invented in 1974 and has been performed ever since (with improvements over time, of course). Millions of patients have benefitted from liposuction in the last four decades.

Fact #2: Liposuction has evolved over the years

Liposuction has a rich, four-decade history characterized by continuous improvement and advancement. The first advancements happened just four years after its inception in 1974. In 1978, Yves-Gerard Illouz and Pierre Fournier began their research and advancement by developing new equipment and techniques and introducing the use of lidocaine into the procedure. Further advancements continued throughout the ‘80s, reducing bleeding and improving the overall results of the procedure. Though not yet widely used, ultrasonic-assisted lipoplasty and power-assisted lipoplasty were developed in the late ‘90s and have gained support from the American Society of Plastic Reconstructive Surgeons since then. In other words, today’s liposuction is not your grandma’s liposuction; you can count on less pain, less bleeding, and better results.

Fact #3: Liposuction is not a solution for obesity

Though many people view liposuction and other fat-reduction procedures as ideal for obese candidates, liposuction is generally unsuccessful in these cases. Because fat can return after the procedure, it is important that those who seek out liposuction are normal to slightly overweight on the BMI scale, live a healthy lifestyle, and aim to treat fat that is resistant to diet and exercise, such as fat around the umbilicus, on the arms, or on the flanks. Lack of lifestyle changes can result in return of fat, which can appear uneven and unsightly because of the history of liposuction, leading patients to feel less satisfied after the procedure than they did before. If your BMI classifies you as obese, there are other treatment options available, which we can discuss during a consultation.

Fact #4: Results may not be immediately visible

Unlike laser fat removal, which damages fat cells and then counts on the body to flush them out, liposuction removes fat from your body immediately. For this reason, many patients expect to leave with their final results. However, the procedure itself can cause some swelling, which means it can take a few weeks to months to see your final result.

Fact #5: Fat can be used elsewhere in the body

In some cases, surgeons remove fat from a problem area through liposuction and then reinject that fat into the face or other areas to help patients achieve the youthful, vibrant aesthetic they desire. Though this is a much more extensive procedure than liposuction alone, some patients choose this route to correct two or more problem areas in a single procedure. In most cases, general anesthesia and a more extensive recovery are required for patients who choose to have more than one procedure completed on the same day.

If you’re unhappy with loose skin after weight loss or pregnancy, a consultation is important to help determine which procedure is right for you. When loose, sagging skin is present, a tummy tuck or mini tummy tuck is often necessary to remove excess tissue and fat and to help you achieve the contour you’re looking for. Removing the fat under the skin through liposuction without addressing the excess skin itself can result in additional sagging.

To explore contouring options in Ashburn or Northern Virginia, schedule a consultation appointment with NOVA Plastic Surgery today. After performing thousands of cosmetic procedures including liposuction in Loudoun, we have mastered the art of cosmetic surgery and become a most trusted provider in the area. We can’t wait to meet you.