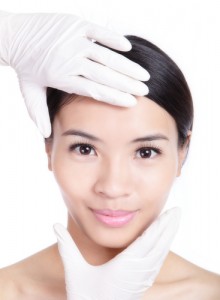 As you can see from these national plastic surgery statistics, more and more people are considering cosmetic procedures (both surgical and non-surgical) to correct the signs of aging and to give them the body they desire.

All statistics are from the American Society for Aesthetic Plastic Surgery.

Visit our cosmetic surgery page for more information on plastic surgery procedures for men or women and to view 3D animations.

If you’re interested in coming into our Northern Virginia plastic surgery practice for a consultation, call (703) 574-2588 or click here to set up a consultation.