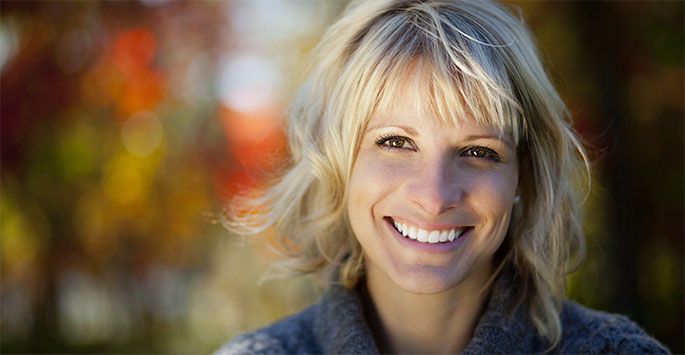 What is Xeomin Treatment?

Xeomin is a prescription medication that is injected into the muscles of the browline to prevent and treat frown lines between the eyebrows. Xeomin is effective on moderate to severe lines.

What are the benefits Xeomin Treatment?

Xeomin can eliminate the aged or angry look that accompanies deep frown lines between the eyebrows that result from repetitive muscule contractions, such as those made when squinting or concentrating, over time. Xeomin is administered in a short office visit and there is no recovery time following the procedure. Because there are no additives in Xeomin, it is hypothesized that allergic reactions may be less common than with Botox and Dysport, which contain additives.

How does Xeomin work for Wrinkles?

Xeomin blocks signals running from the nerves to the muscles that cause frown lines, preventing contraction of the muscle and smoothing wrinkles caused by muscle contraction. Xeomin is especially effective on frown lines and crow’s feet.

Am I a good candidate for Xeomin Treatment?

The only way to determine if you are a good candidate for Xeomin treatment is to see a plastic surgeon for consultation. However, some patients cannot receive Xeomin:

There are some factors that may prevent a patient from receiving the procedure including drooping eyes or eyelids, wrinkles that cannot be smoothed out by spreading the skin, facial scarring, and facial surgeries. 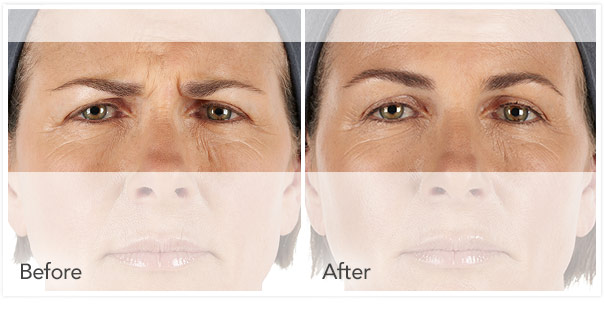 What should I expect during Xeomin treatment?

Xeomin treatment is administered in a doctor’s office by a qualified Physician Assistant at Nova Plastic Surgery. The only discomfort is experienced when the needle is inserted through the skin and into the muscle. Patients are able to drive themselves and from the appointment and return to regular activity immediately following the injections.

There is no recovery necessary following your Xeomin appointment. Patients may return to work and regular physical activity immediately following the procedure with no restrictions.

Results are typically seen approximately one week after the injection and you can expect results to last three to six months.

What are the risks of Xeomin?

As with all toxins, there is risk of the toxin spreading to other areas of the body and causing severe muscular problems. Allergic reactions are possible but much less likely with Xeomin than with other medications. Redness andbrusing at the injection site is somewhat common but temporary. Thus, for Optimum Results through Xeomin Treament for Wrinkles, Call us Now at (703) 574-2588. We are serving customers from